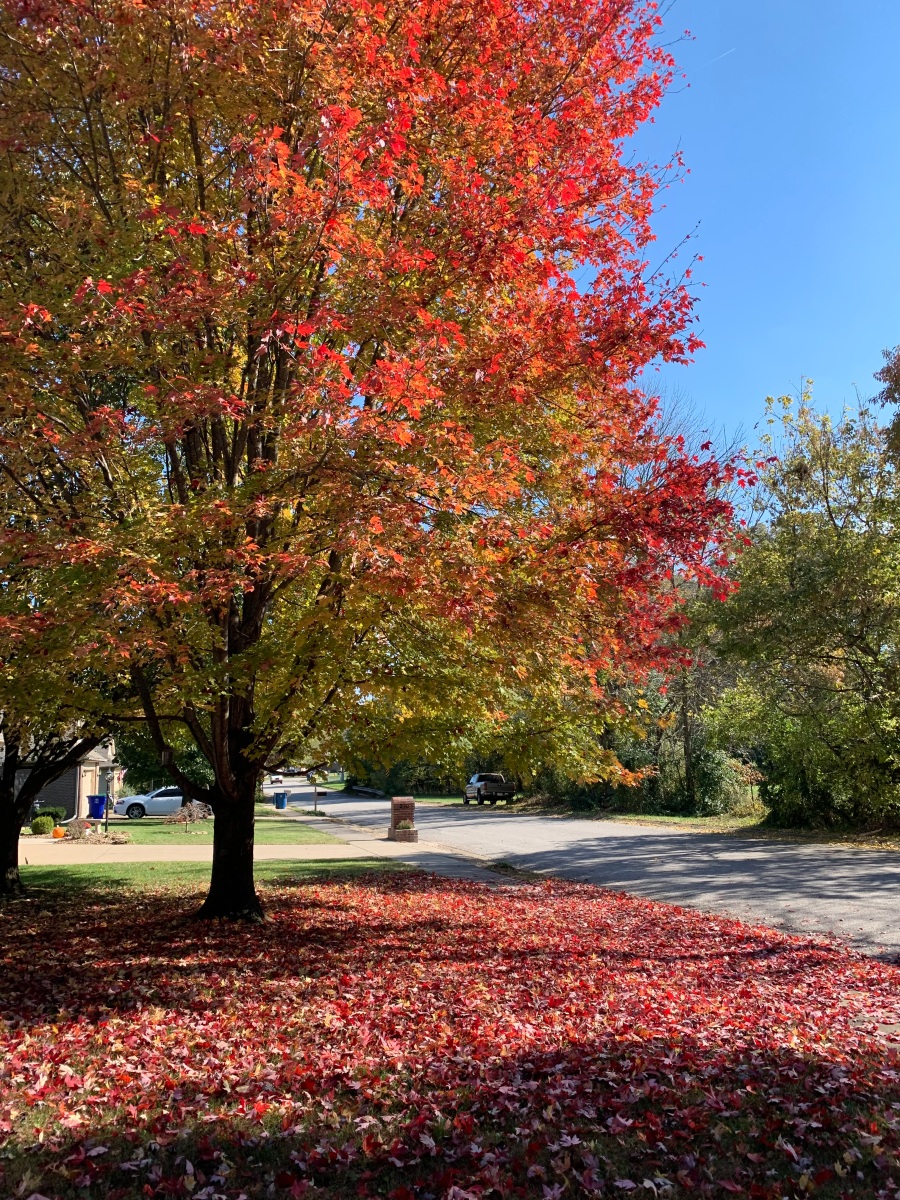 I have not written about running, or lack of, or struggling with, since October. I love my happy blogs. When I found out a few months ago a hip replacement in my future, it knocked the wind out of my sails for a bit. However, I resolved the fact I was still going to run up to the point I needed my hip replacement…and my ortho accepted. (Not like he had a choice)

Work became a tad overwhelming in October. I was pulling 90+ hours/week and barely had energy to walk from my bed to the couch.

I’m a klutz. Not a big secret. I was walking to my mailbox first of November. My large maple tree left leaves scattered about and covered up a couple of my landscaping rocks. I found one of those hidden rocks and took a nasty fall. I rolled my left ankle (for the fifth time) and busted open my right knee. I think if I didn’t have on leggings, I would have needed stitches. My leg was meaty. Pictures posted below…you’ve been warned.

This is not my first rodeo of a sprained ankle. My knee took forever to stop bleeding. My niece came to my rescue with tons of bandages. I was just so angry that I injured myself…again…for the millionth time.

I put on a boot to reduce the weight on my ankle for two weeks and then moved to an ankle brace for two weeks. I was still getting some swelling in my ankle, but not too bad. It was the rotation pain I was struggling with the most.

I broke down and called ortho…against my better wishes. MRI was ordered, but insurance denied due to ‘documented protocol’ not properly followed. What a joke!

An appointment with an ankle specialist was scheduled. I was bitter when I went in, but tried to have an open mind. He immediately ordered new X-rays. When he sat down, he palpated my ankle and asked if that was where I felt the pain. Seven weeks later, YES…that’s the pain. He said, “That’s where it’s broken.”

WHAT?! Say that again. For seven weeks I have been walking on a broken ankle. He ordered boot at all times, except during sleeping and showering.

Four weeks in a boot and then evaluation. At least I can drive, right?! This ortho told me I needed to seriously consider not running anymore. I told him I just want to get my ankle better so I can at least try. If the bone is healed, then I’ll move to a brace. Hoping for no ligament damage…we won’t know till bone gets healed. Worst case scenario…if bone does NOT heal, then I may be looking at surgery. Let’s hope it doesn’t come to that.

I’m not a happy camper, but I’m trying to be compliant. I have tried to stay off of it. Thankfully I am still working from home. However, it has made a dent in my work schedule. I was supposed to travel end of this month, but my ortho stated no travel for three months, at least.

I’m not the most pleasant person to be around now. Entering the new year with a broken ankle and a bit of a broken heart.

Is God telling me to stop running?? I’m a little bummed another injury is holding me back. I feel like a pirate when I walk. Everyone can hear me coming. Kathunk…kathunk.

I’m looking for that silver lining, but it’s hidden behind this boot of mine. Until next time, Peace out Trout!

2 thoughts on “Another Joint…”