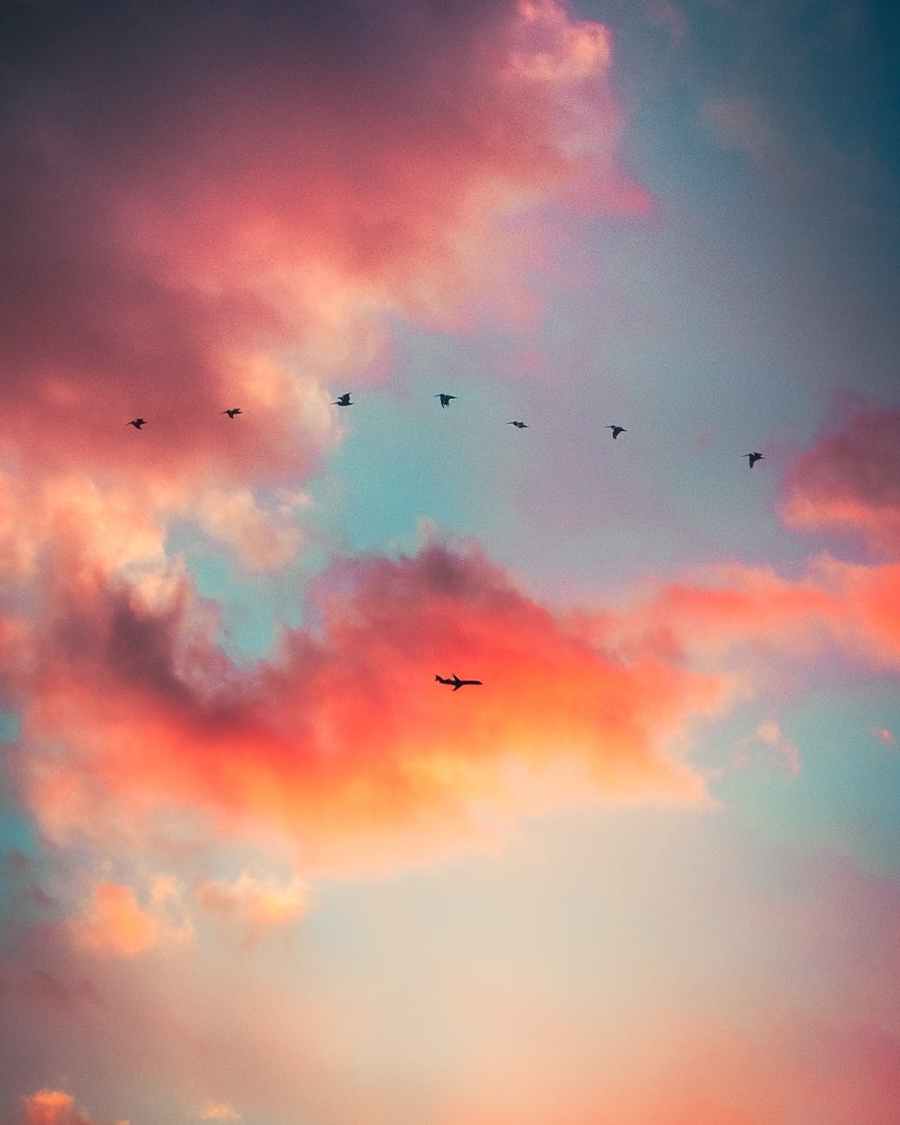 I can’t believe tomorrow will be three weeks since Jim passed. I miss my brother more than I ever imagined. We talked every single day for so long. Even last night I saw something I wanted to ask him about…I went as far as pulling out my phone to text. As soon as I saw the phone wallpaper, I had a meltdown.

I would give anything to text him and get his 555 response. That was our secret code to each other. It drove his friends crazy because they had no idea what it meant. Some even asked me at the funeral about our code. Only my Thai friends would understand…

I constantly look through pictures, especially through the cancer journey. 19 months from diagnosis to death. Damn. There was not one day he did not suffer. Jim reached out to me when he ‘suspected’ cancer and needed my help. I laugh in reflections because I know he reached out because he needed my mouth. He knew no matter what disagreements we had within our family, blood was always so thick. I would die fighting for my family. I would always speak up to demand answers. He needed me. That still makes me feel so good. I stood by him through it all.

The past three weeks have been a whirlwind of insanity. I finally sat down today to catch my breath. I pulled out the DVD a friend of his made for the family. I hadn’t had the opportunity, or courage, to watch until now. Seeing him so healthy in pictures was bittersweet. I miss my brother. There are moments I still cannot truly fathom he’s gone.

As I sit and write, I glance outdoors and see leaves are starting to fall. This was his favorite time of year. He would start pulling out his hoodies to wear and get ready for hunting season. I wonder if Heaven allows hunting…

While I look back through his horrific journey, one thing is for certain, we were closer than we had ever been in our entire lives. Less than 36 hours before he died, he laid his head on my chest as I massaged his back. I had never seen him so vulnerable. I knew the time was drawing near. Just as we became so close, I had to give him back to God.

4 thoughts on “Looking Back…”