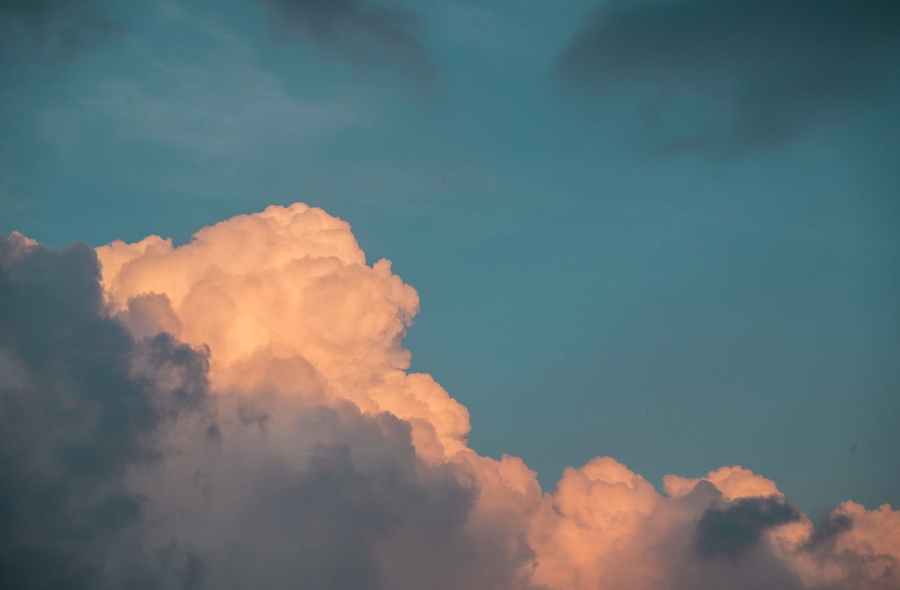 I haven’t written in a very long time. I started a new job which keeps me busy. I have been so grumpy with my stupid broken ankle. I just wasn’t in the mood, or had a lot of time, to do anything.

However, I received the best news ever on Tuesday. I was FINALLY, after six long excruciating months, released to run again. I never thought my ankle would ever heal. I really liked my ankle ortho. He had a sarcastic sense of humor, like myself. We had a great rapport in our bantering and my frustrations. He did show me that my break went horizontally through my ankle bone, but it has completely healed. ZERO RESTRICTIONS. Whoop! I skipped out of the office and told him I hope I never see him again. In all reality, I am a klutz…never say never!

I was already planning my wog…(faster than a walk, but slower than a jog). Clouds appeared to be holding the rain until I could at least get outside and try. As soon as work was done, I changed clothes and headed outside.

Everyone was so worried about me going gung ho. While I wanted to, I just knew I was starting all over again…dang it! I cranked up my “Sword & Scale” podcast and headed down the street. I was seriously loving every second of this. Typically I can have a love/hate relationship with running, but today, I was ME again. I have been missing this part of ME for so long!

My pasty white legs and ankles were somewhat ready! Ignore those crazy shin splints…I will forever have those.

I could tell I needed new running shoes, but that’s fine. I gingerly tried to be careful with every step. I’m not going to lie….I had a bit of fear of falling and breaking my ankle again. In all my times of rolling my ankles, I never struggled with starting over, but I was a little this time. I guess it’s because the break truly set me back a ways, but I’m still out there.

On one of my turns down a street, I saw a new goose family. It was so adorable watching Mom and Pop Geese with their gander following around them. Just made me smile..and stop for a picture. (A little fuzzy..apologies)

I only wogged 2.2 miles. I’m proud of myself because I never stopped to run. It wasn’t easy as towards the end, I felt I was barely moving. All in all, I’m not upset even about my time!

I look forward to getting back out. I may have some sore muscles and tendons as those on my left ankle have been protected in a boot and a brace for six months. I cannot believe I’m seriously back at it. My face is just giving an average of look of “I did okay, but I know I can do better.”

Running is truly my mental release. I have gained 20 pounds since I broke my ankle and inactivity. I’m not used to this as I work hard to keep my body in shape, but sometimes life tells us to slow down. For the first time, I followed all doctor’s orders and was extremely compliant. I want to be a better me this year. Life feels too good to be true! I’m in love again with myself. I’m in love with running. AND I’m in love with my boyfriend. Life is all I ever dreamed it to be!

Until next time, Peace out, Trouts!